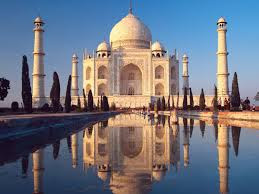 
After considering the downturn in business opportunities in the region, the Indian Government has decided to lease the World Heritage-listed Taj Mahal for a low impact heritage-tourism opportunity. “This will stimulate growth and create jobs,” said the Heritage Minister.


The thought is that a developer could transform the Taj into a six-star green hotel complex. “Such a project would be the envy of the world. Everyone would want to become a Rajah for a day.”


“It would create one of the world’s greatest attractions,” added the Government spokesperson. While extreme, militant heritage groups have already expressed their concerns, the Government is determined to achieve its aim. “Business is critical for the area,” said the Minister. “It will reinvigorate the region and raise millions of rupees.”


While this farce is obviously contentiously stupid, it is puzzling how the reported plan of the Queensland Government to lease out portions of Springbrook National Park can be considered to be sensible. It is an alarming circumstance where World Heritage seems to mean nothing at all. 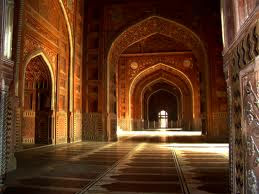 
The one core message that is missing from your report on ‘a new lease on life’ for Springbrook is that Springbrook is a part of the World Heritage-listed Gondwana Rainforests of Australia; that this area of our country has been recognised by the world as being unique for its biodiversity:


‘the high number of rare and threatened rainforest species are of international significance for science and conservation.’


It is more than a local National Park. This oversight, and the use of emotive words like ‘splashed out’, ‘left to rot’ and ‘Springbrook’s struggling economy’ in relation to the previous State Government's buy-back, displays an unfortunate bias in this report. 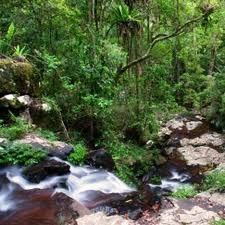 The buy-back was a remarkable initiative that recognised the importance of this region for the world. The expansion of the National Park was, and remains critical for its future because Springbrook National Park is a fragmented holding with a long and threatened perimeter. The history of the park is one of a slow accumulation of bits and pieces of land over many years to get where we are today. The buy-back was a continuation of this history and has played an important part in protecting this unique ecosystem for the future. Continued development, even under ‘eco’ titles, will only continue to threaten the viability of this significant biodiversity.

Expanding National Park areas to accommodate this special characteristic can be seen, not as negligent waste as is implied in your article, but as a responsible action that fulfils the State’s obligation to properly manage its World Heritage regions. The State has no requirement to lease National Park areas, or to become involved in private commercial enterprises. There are already numerous properties that could be adapted for business purposes around Springbrook National Park without using any of our National Park reserves for these purposes. National Park areas form such a small portion of our State that they need care and continued protection rather than crass commercialisation. When properly managed, the National Park will always be there for everyone to enjoy responsibly, both now and in the future. It is not as though there is any necessity for our National Parks to be developed because of any deficit in other opportunities. These areas will only continue to be degraded if we choose to lease them out. 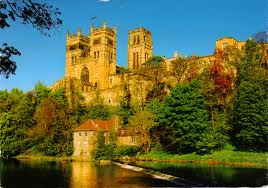 It is alarming that your report notes that those involved in assessing future possible uses of areas that have been carefully selected to be put aside for the future to protect our World Heritage place, were two politicians and, apparently, a real estate agent. Why was no one outside of politics and business, who might know about World Heritage matters and environmental sensitivities, involved? We are not dealing with a pretty piece of real estate. This is a World Heritage region, on the list with Uluru, the Ninjaloo Coast, the Taj Mahal, Chartres, Durham Castle and Cathedral, and more. These are places that are icons for the world that cares so much for these wonders that they have been identified as part of everyone’s heritage. They have not been listed for leasing. Why does World Heritage Springbrook get treated with such careless disdain? Is this government hell-bent on getting Springbrook on the endangered list beside the Great Barrier Reef? 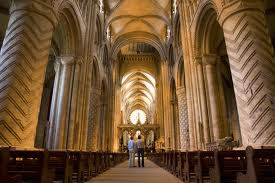 Springbrook does not need ‘a new lease on life.’ It has a surplus of ancient life that needs protecting, not development. It stands today as one of the wonders of the world because of its rich biodiversity in flora and fauna. That any government might choose to ignore this is simply astonishing. To think that it is sensible to lease out any portion of what is blindly seen as 'property' available for commercial purposes is irresponsible in the extreme. The world must look on Australia with bewilderment when people act like a group of ignorant ‘cowboys’ keen to cash in on something that others - not just the cliché scary, militant green groups - hold in such astonishing high regard. 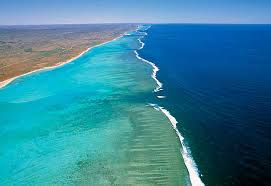 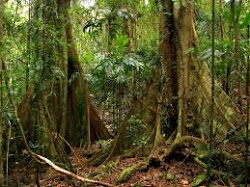 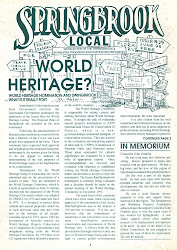 SPAN
This blog site is a collaborative initiative. For years there has been a discussion with friends and colleagues about the lack of critical debate and general review on matters concerning our environment, its making, maintenance and our understanding of it. Once our newsletters promoted these issues, but events have taken their toll as times and technologies have changed. So it has been decided to grasp the new tools and begin again afresh – doing only more of the same with a renewed vigour.

SPRINGBROOK LOCALe continues the tradition of publication involving matters concerning local affairs by the SPRINGBROOK/WUNBURRA PROGRESS ASSOCIATION INCORPORATED that began with the SPRINGBROOK LOCAL in 1980-81. It is an initiative of the Springbrook/Wunburra Progress Association Incorporated that has been an active community group on this beautiful plateau for over thirty years. Its aim is to care for Springbrook. During this period, this Association has involved itself in the maintenance and preservation of this unique part of the world. The efforts of this Association have seen numerous development proposals challenged when these threaten the qualities that make Springbrook special. This e-publication continues this work and seeks to keep those interested in the future of Springbrook informed with accurate, unbiased information and rational analysis and debate.

SPAN stands for ‘Springbrook and’ in the context of the community, both local and beyond. As a word, it fits in nicely with the idea of ‘spanning’ the gaps in understanding and communication. Spence Jamieson is President of the SWPAI and the administrator of this blog.